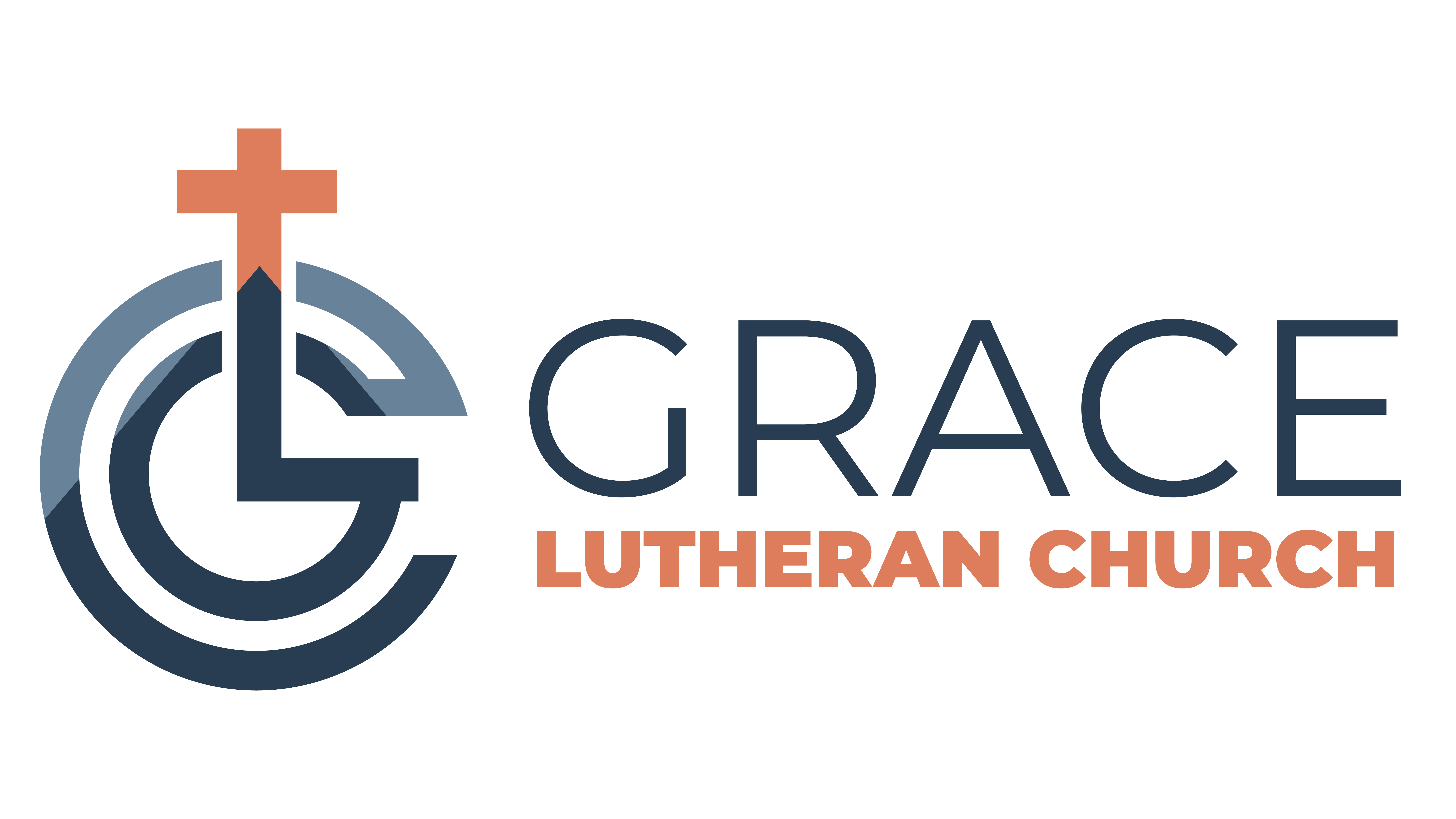 Stephen Ministers assist individuals and families going through times of crisis or transition. They assist both Grace members and nonmembers.The care given by Stephen Ministers is centered around listening to the needs of the individual. Often people in a life challenging situation become overwhelmed by an event and are unable to focus on their inner selves.

Having an opportunity to talk with a Stephen Minister in a safe, trusting environment sometimes helps a person verbalize thoughts and feelings and to be open to spiritual healing.
‍
Stephen Ministers have gone through an intensive training program designed to equip them for distinctively Christian, one-on-one, caregiving.

Stephen Ministers are trained in a variety of areas including the art of listening, sensing others’ feelings, compassionate assertiveness, maintaining confidentiality, crisis theory and intervention, effective telephone care, praying with people and finding help in the Bible. 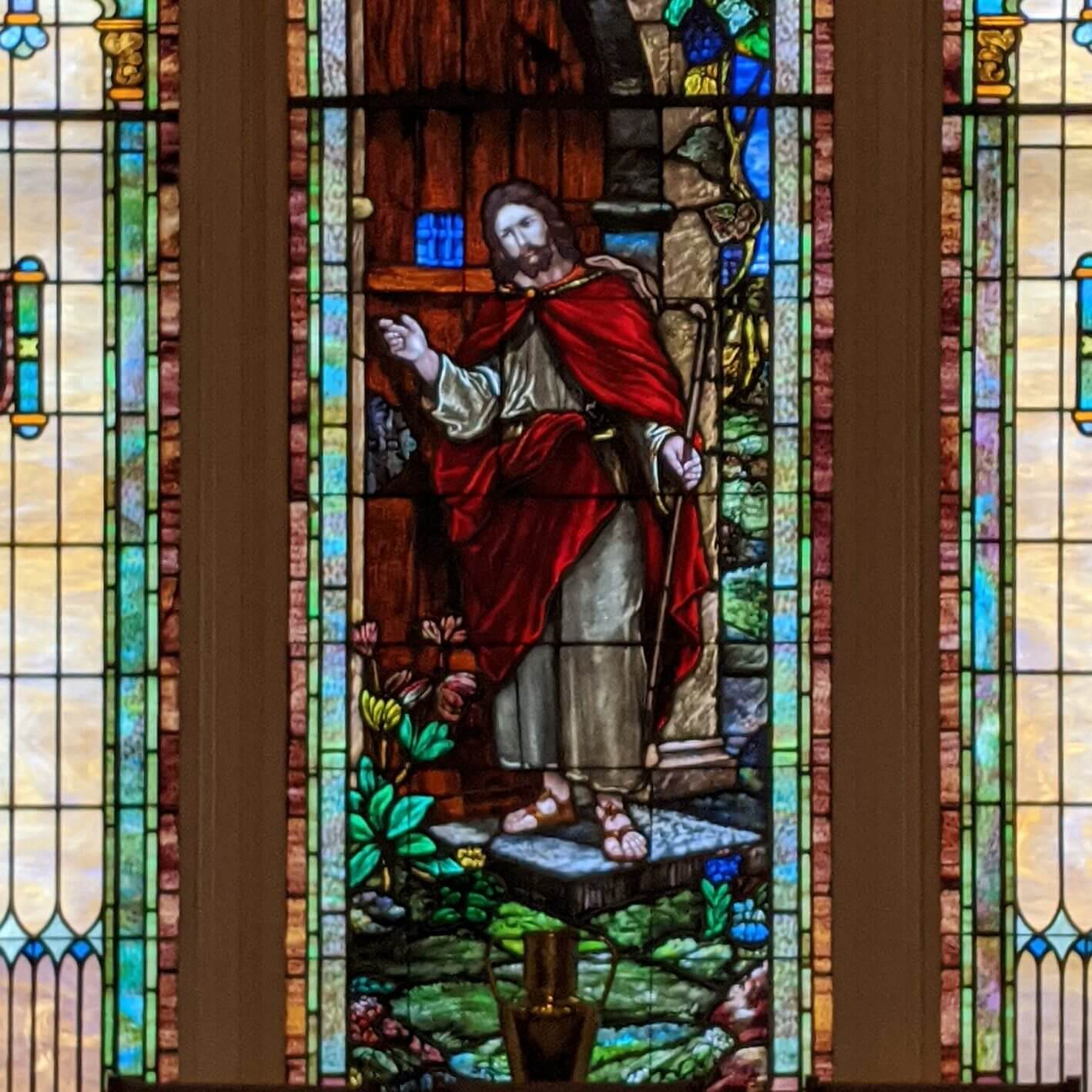 What is Stephen Ministry?

Stephen Ministry is a ministry in our congregation in which trained and supervised lay persons, called Stephen Ministers, provide one-to-one Christian care to individuals facing life challenges or difficulties.

Stephen Ministers are the caregivers. They have been through 50 hours of training in Christian caregiving, including general topics such as listening, feelings, boundaries, assertiveness, and using Christian resources in caregiving. In addition, their training covered specialized topics such as ministering to the divorced, hospitalized, bereaved, and aging. We currently have two active Stephen Ministers: Bobi West and  Rochelle Simons. Stephen Leaders are also caregivers.

Care Receivers are the recipients of Stephen Ministers’ care. They are people from our church or community who are experiencing divorce, grief, loss of a job, loneliness, hospitalization, terminal illness or any of an endless number of other life difficulties. Stephen Ministers usually meet with their care receivers once a week for about an hour for as long as the care receiver will benefit by the relationship.

What do Stephen Ministers Do?

Stephen Ministers are caring Christian friends who listen, understand, accept and pray for and with care receivers who are working through a crisis or a tough time.

Can I Trust a Stephen Minister?

Trust is essential to a caring relationship, and Stephen Ministers are people you can trust. Confidentiality is one of the most important principles of Stephen Ministry, and what a care receiver tells his or her Stephen Minister is kept in strictest confidence.

Why the Name Stephen?

The name Stephen comes from St. Stephen, who was the first lay person commissioned by the apostles to provide caring ministry to those in need as recorded in Acts 6.

Pastors will always be the primary caregivers, but there is no way pastors can meet all the needs for care. God has called all of us, not just pastors, to minister to one another. Stephen Ministry multiplies ministry by turning pastors into equippers, so they can enable lay people to provide caring ministry as well.

Where Did It All Start?

How Can Someone Receive Care from a Stephen Minister?

How Much Does It Cost?

Stephen Ministry is a caregiving ministry available to our members and community free of charge.

How Can Someone Become a Stephen Minister?

What Does the Stephen Series Logo Mean?

The Stephen Series logo consists of a cross and circle together with a broken person and a whole person. The broken person behind the cross symbolizes the brokenness in our lives due to our sin and imperfections. The whole person stands in front of the cross because it is only through the cross of Jesus that we are made whole. The circle symbolizes both the wholeness we receive through Christ and God’s unending love for us.

Thank you! Your submission has been received!
Oops! Something went wrong while submitting the form.